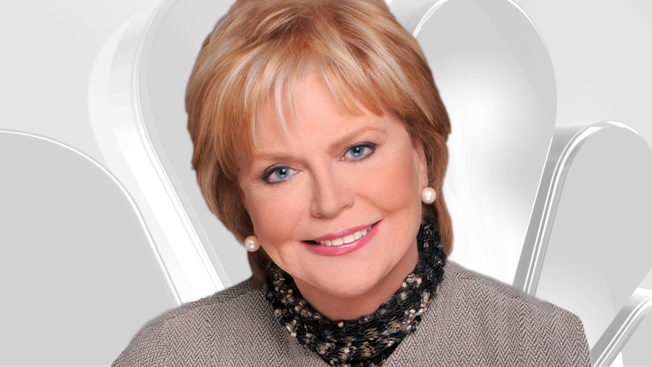 A bit of background for readers who do not live in Chicago:

Carol Marine retired November 6 after four decades in Chicago television, most of it at NBC-owned WMAQ-TV. During that long career she set the gold standard for journalism excellence.

After the announcement of her retirement, well deserved tributes poured in. Instead, I chose to write this more personal trip down memory lane. (No idea if she had read it; she’s been very busy.)

Carol, it was always a pleasure working with you. Tons of people have paid well-deserved tributes to your contribution to broadcast journalism in Chicago.

But, for old time’s sake, take a moment to reflect on the beginning at WMAQ-TV, in the late 1970s. I produced the first newscast you co-anchored (with Mike Jackson). Before your debut ND Paul Beavers told me that Mike, as the familiar face, should lead for the next few weeks. Almost immediately you asked me why. I explained what Beavers had said.

Soon I got a message from Beavers: “Never mind.”  You had talked to him. You and Mike began sharing reading lead stories.

I was always flattered that you picked me to be the first producer in your unit. It didn’t last long, because I got an offer to move over to the network side – the beginning of a great eight-year experience.

I’ve always appreciated that you wanted Don Moseley to join you but initially there was no writer’s slot open, so he had to remain in Tennessee. In the end, all three of us won: I got a dream job as field producer for the network, and you and Don teamed up to do amazing, great journalism in Chicago – for decades.

Enjoy the next phase of your life.

The comments to this entry are closed.